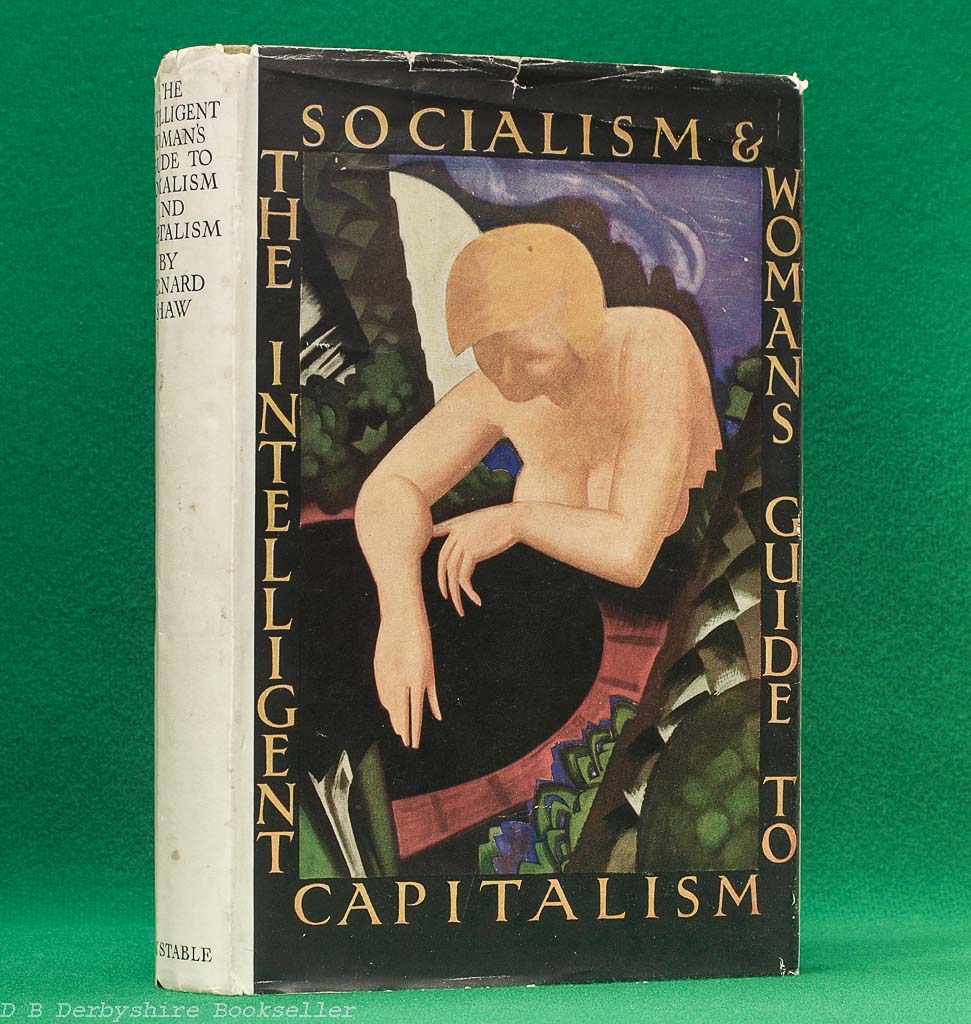 The Intelligent Woman’s Guide to Socialism and Capitalism 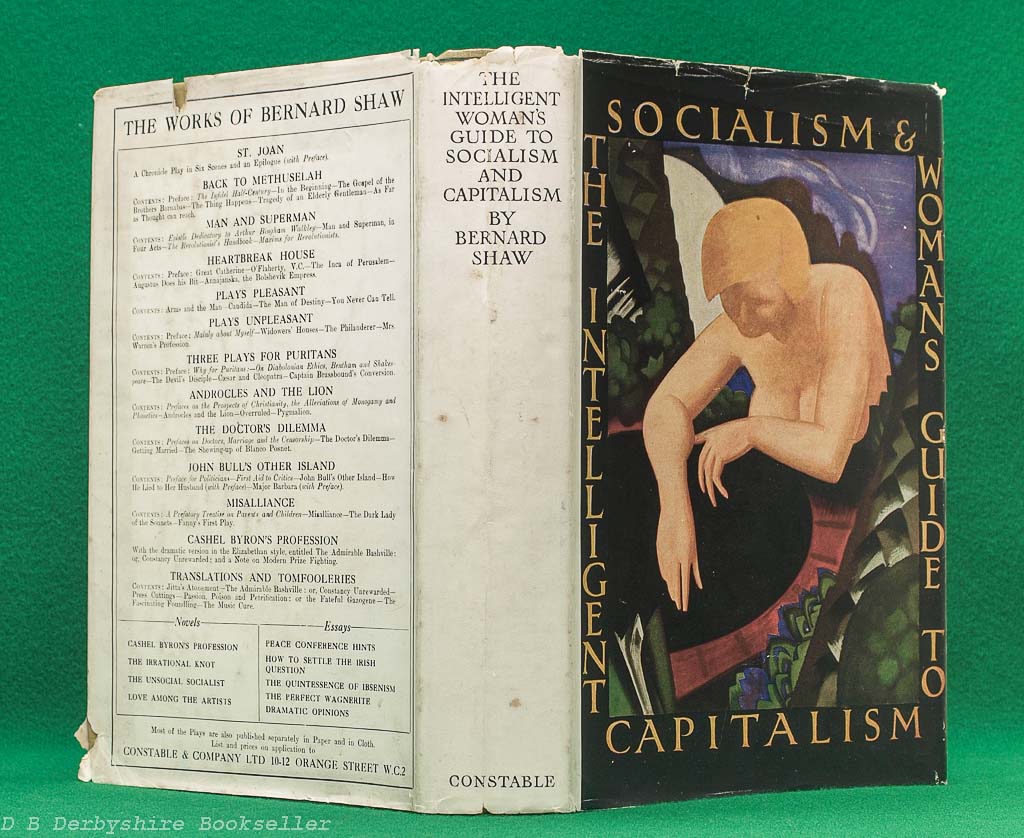 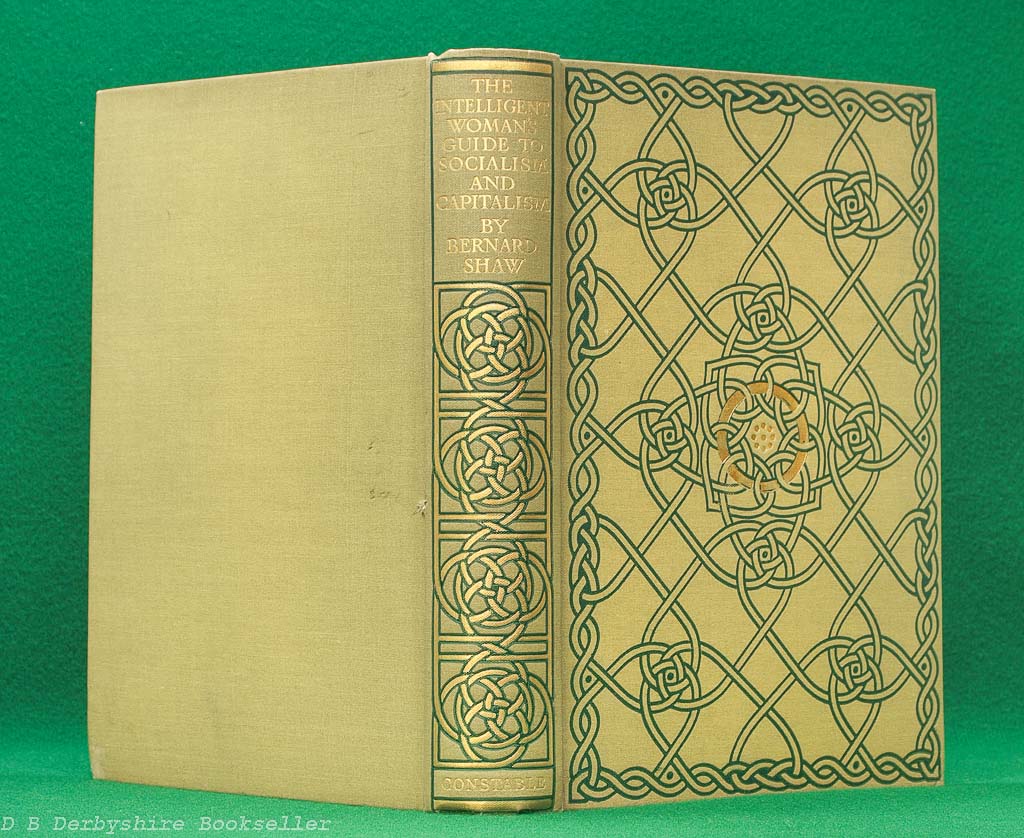 George Bernard Shaw (1856-1950), playwright, critic, and political activist and commentator. This work a political treatise written in response to his sister-in-law’s question: “…Mary Stewart Cholmondeley*, the wife of Brigadier-General Sir Hugh Cecil Cholmondeley, had asked him to write a few notes to enable her to explain Socialism to the local Women’s Institute. She got much more than she had asked for […] 470 closely printed pages containing nearly a quarter million words. What the Women’s Institute made of it has never transpired.” Bernard Shaw: His Life Work and Friends by St. John Ervine (Constable, 1956) p.506.

Although not credited, the dustwrapper art was by sculptor, illustrator and war artist Eric Kennington (1888-1960) whose work included illustrations for Seven Pillars of Wisdom by T. E. Lawrence, and was the author and illustrator of Tanks and Tank Folk (Country Life, 1943)†.

Dustwrapper rubbed and worn; short tears and creasing, especially to top edge; wear to spine ends and corner tips with small loss; vertical creasing to spine; torn and creased to lower corner of rear panel/flap, some dampstaining apparent; dusty and spotted, especially to verso. Cloth a little dusty and faded in places but generally clean and bright; cloth marked and punctured to rear hinge (production fault maybe?); light dampstain to lower corner of rear board which has also seeped on to rear pastedown. Endpaper pastedowns foxed/mottled with loss of colour; occasional corner crease and dustiness but generally pages very clean throughout; edges of page-block spotted with some encroachment on to margins, top edge bumped and scratched to gilt.

Overall, showing some wear but otherwise a nice, clean copy and uncommon to find with its dustwrapper – quite lovely. 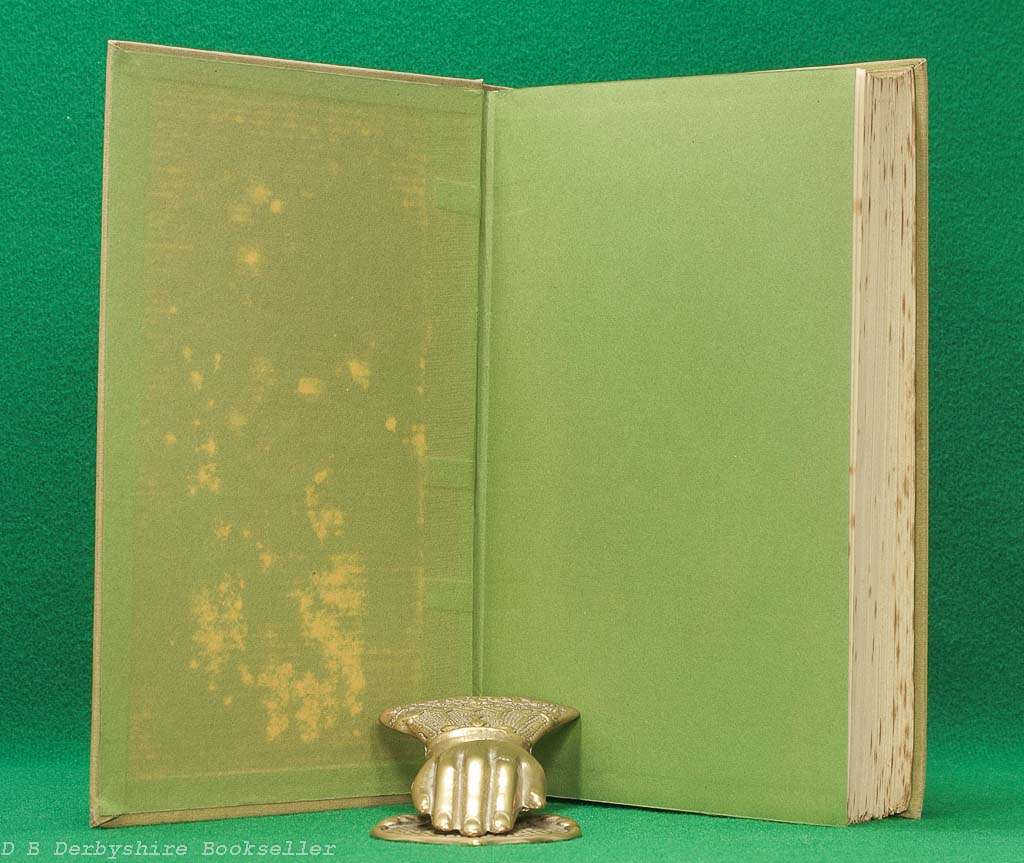 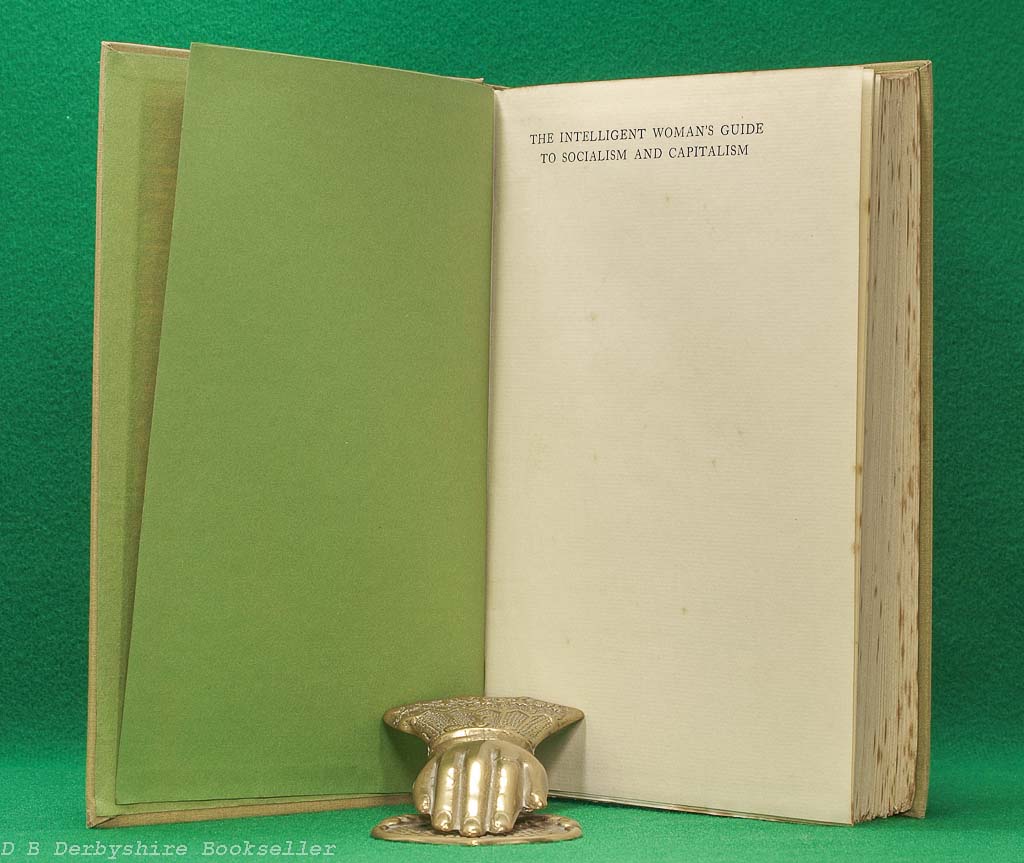 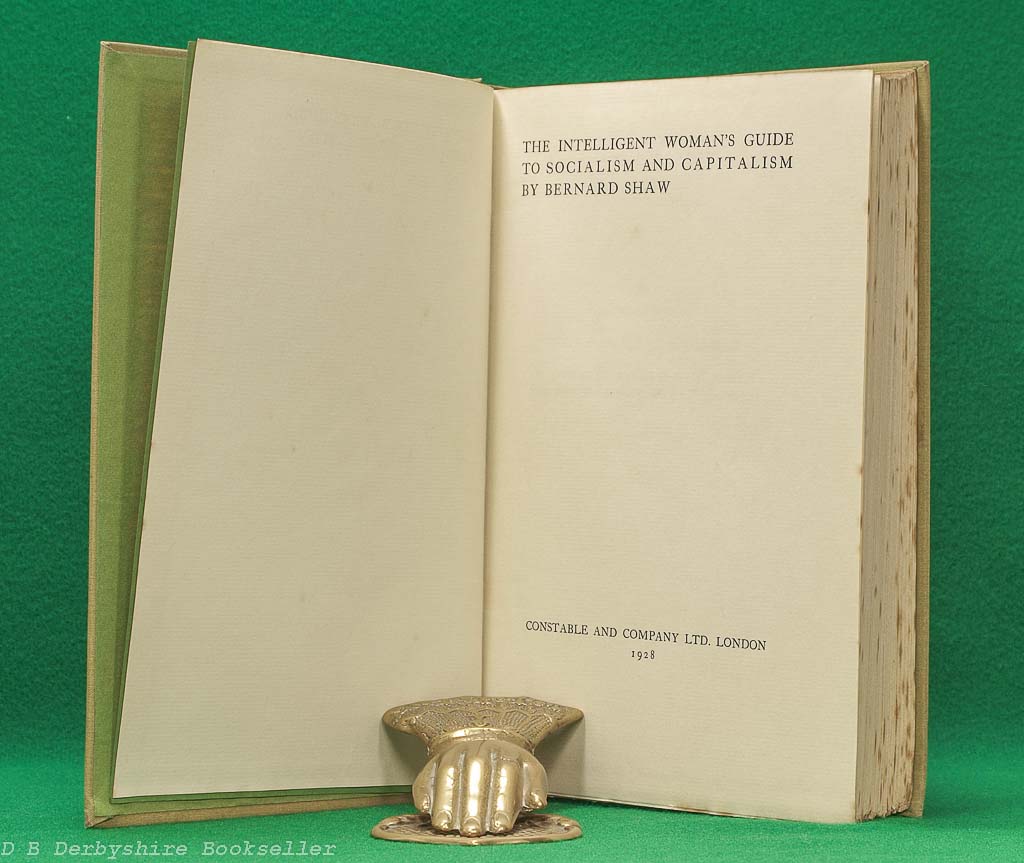 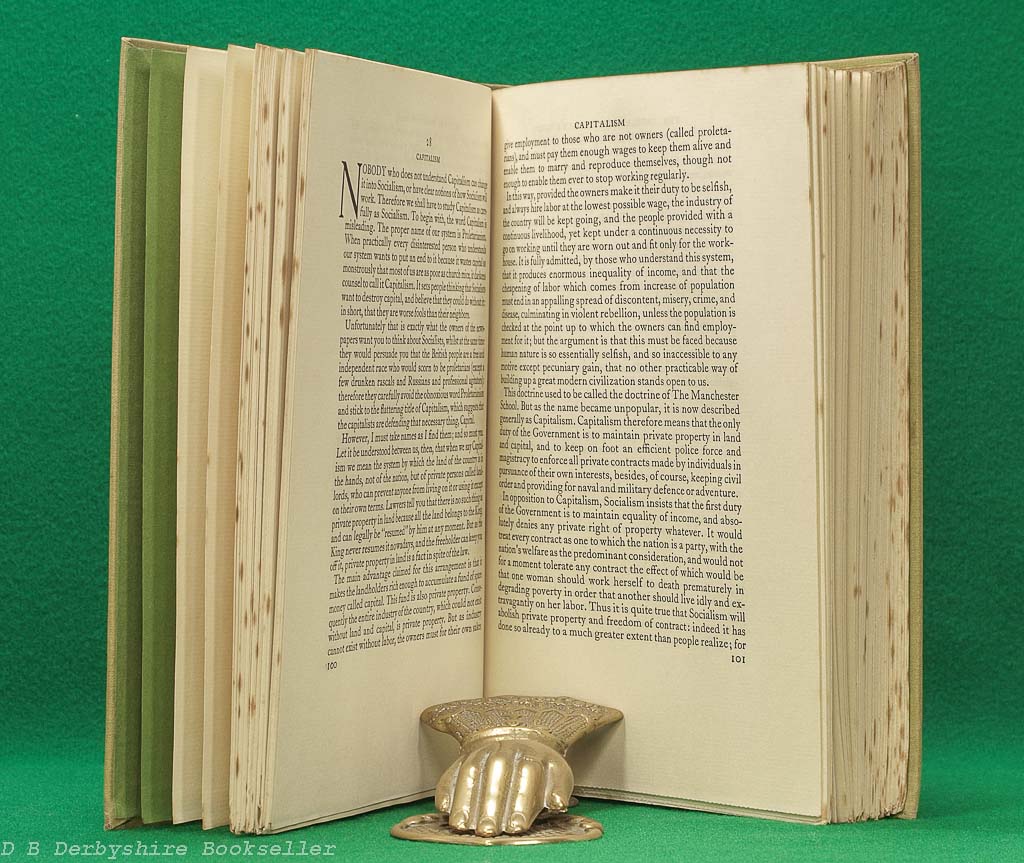 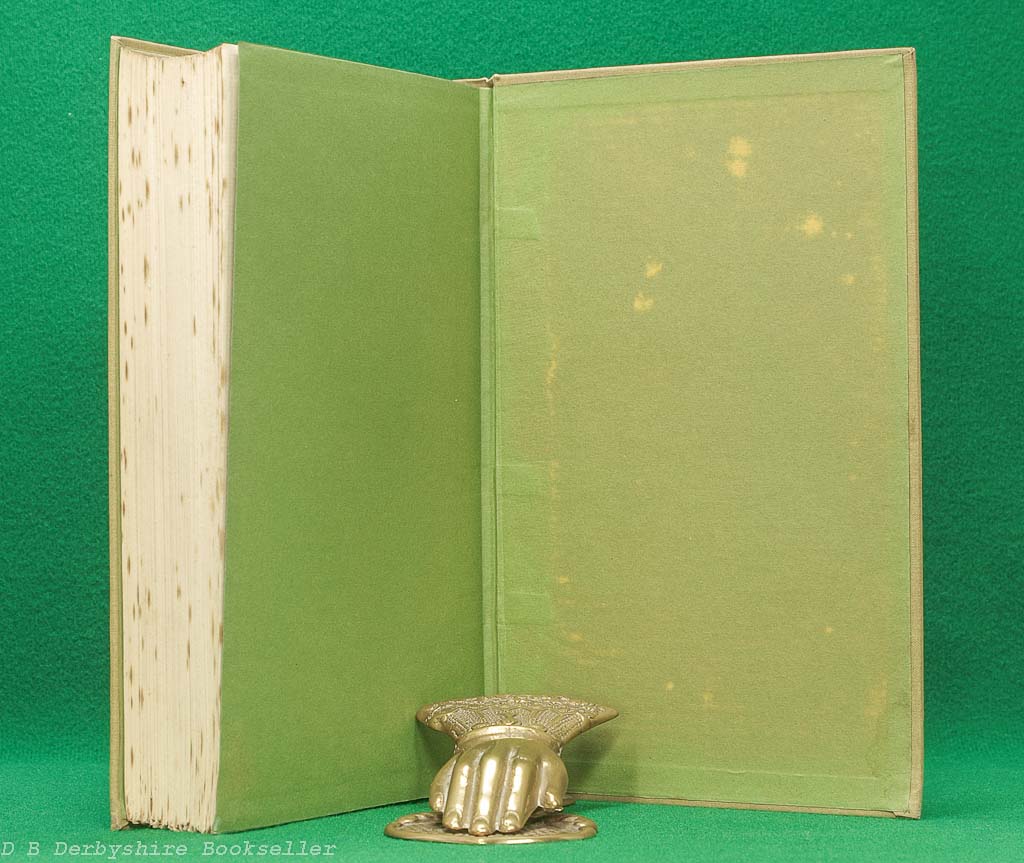 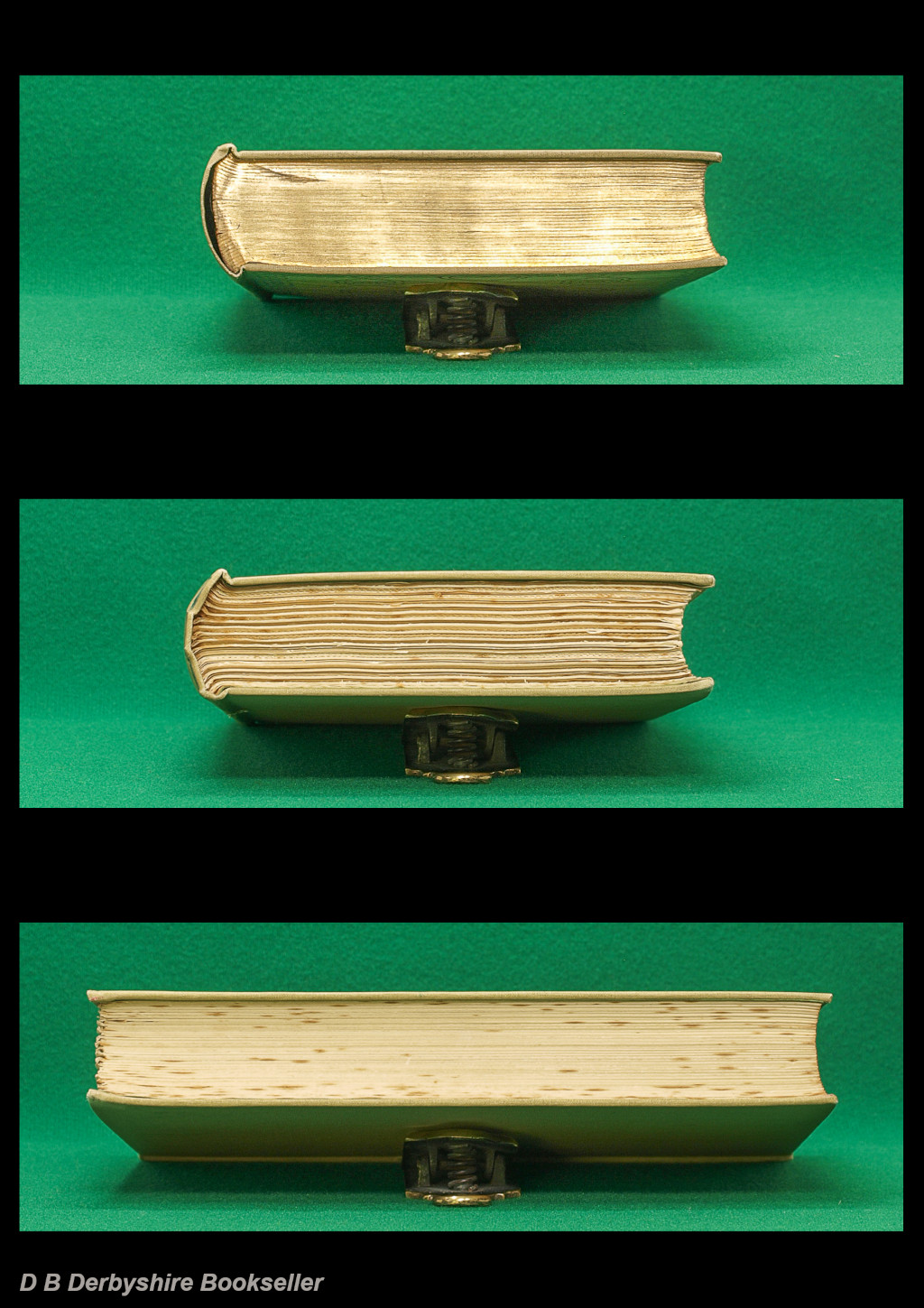