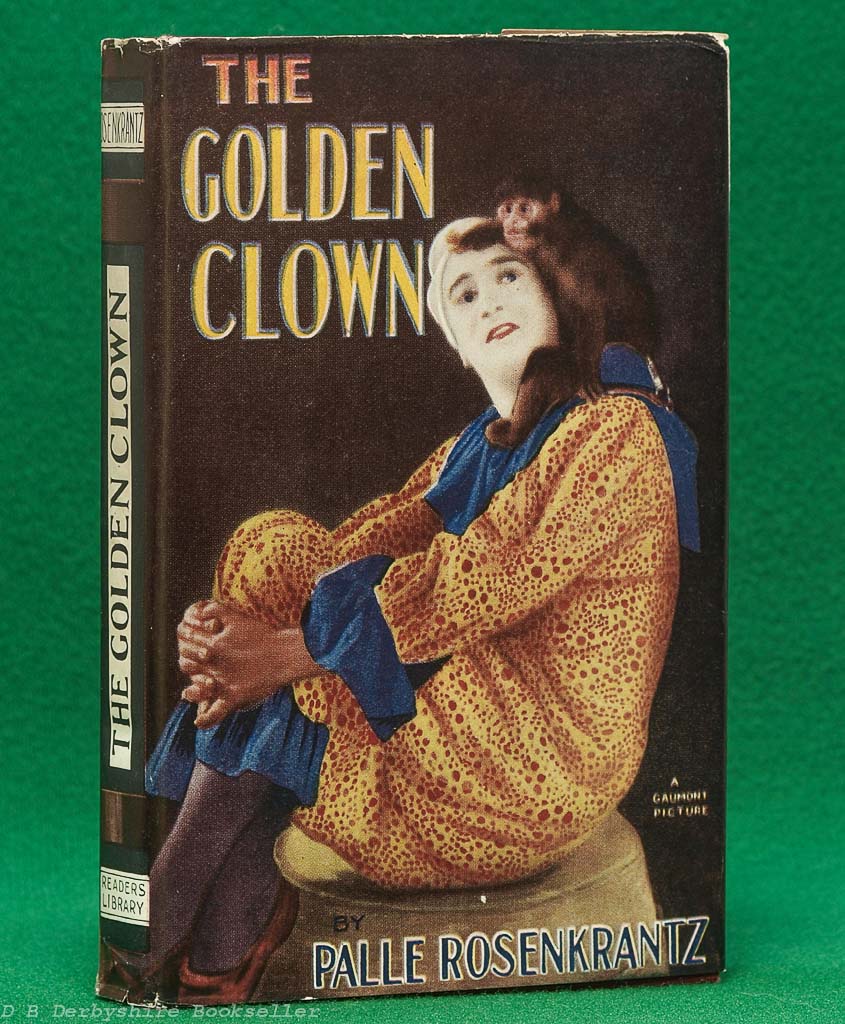 A film tie-in published to coincide with the UK release of the 1926 Danish film Klovnen starring Gosta Ekman and Karina Bell, directed by A. W. Sandberg. Originally released in the UK as The Circus Kid in December 1926, the re-release in January 1928 re-titled as The Golden Clown†. 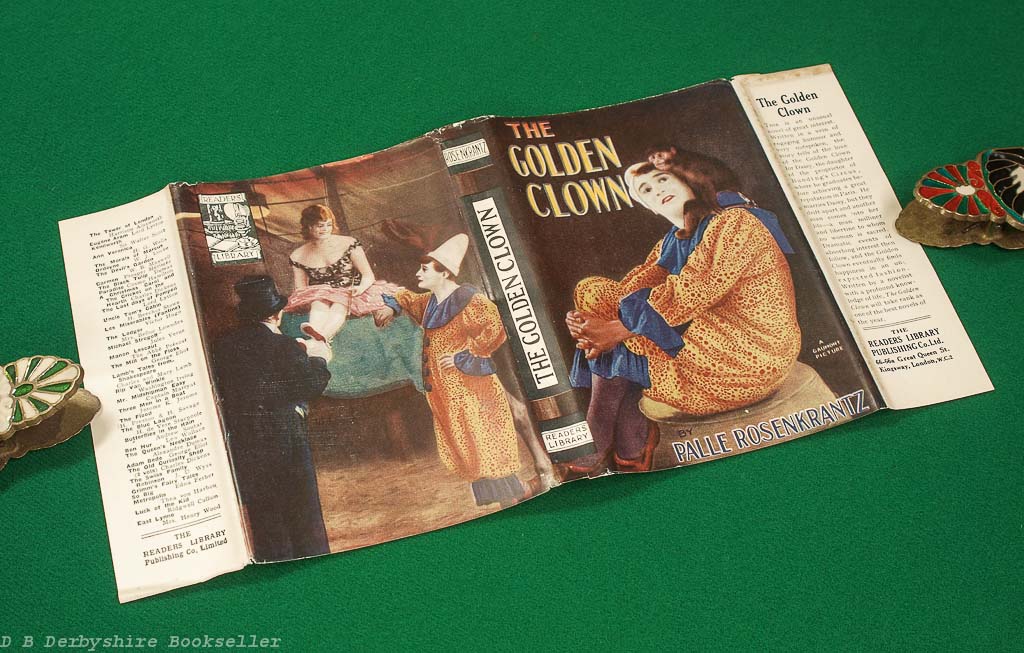 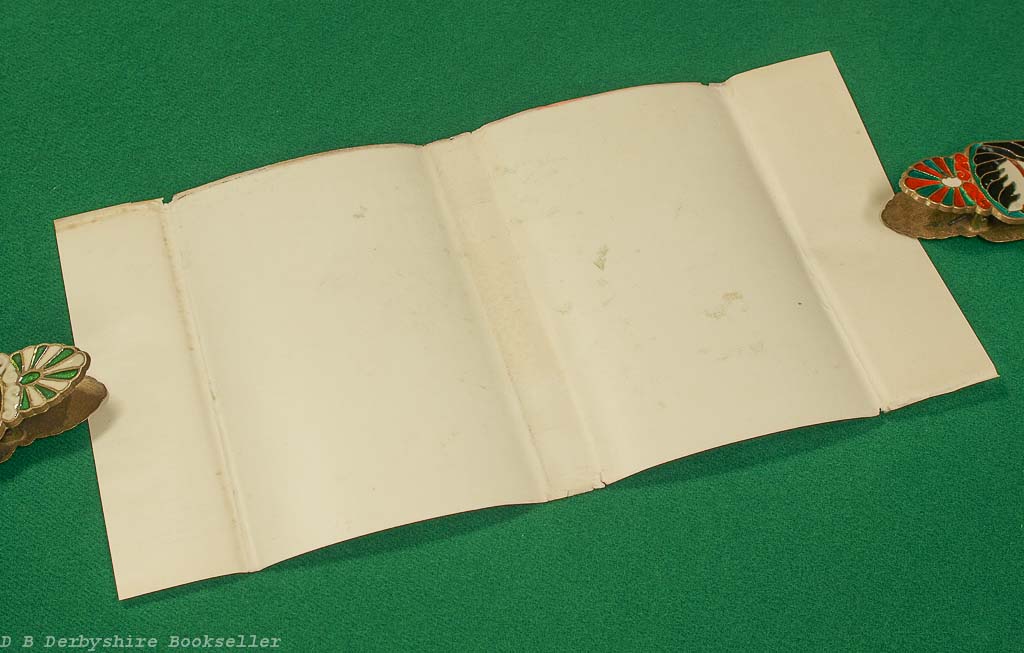 Dustwrapper art from the film.

Dustwrapper rubbed and worn, especially to spine ends and corner tips, with some small loss; some foxing and dustiness; ink bleed through to verso. Light wear to boards and spine; bumped to upper corner of rear board; spine dulled. Endpapers ‘bubbled’ and showing impression or cockling to subsequent pages; pages age tanned throughout but otherwise generally clean; occasional corner crease or nibble to pages.

Overall, a nice, clean copy – attractive in its dustwrapper. 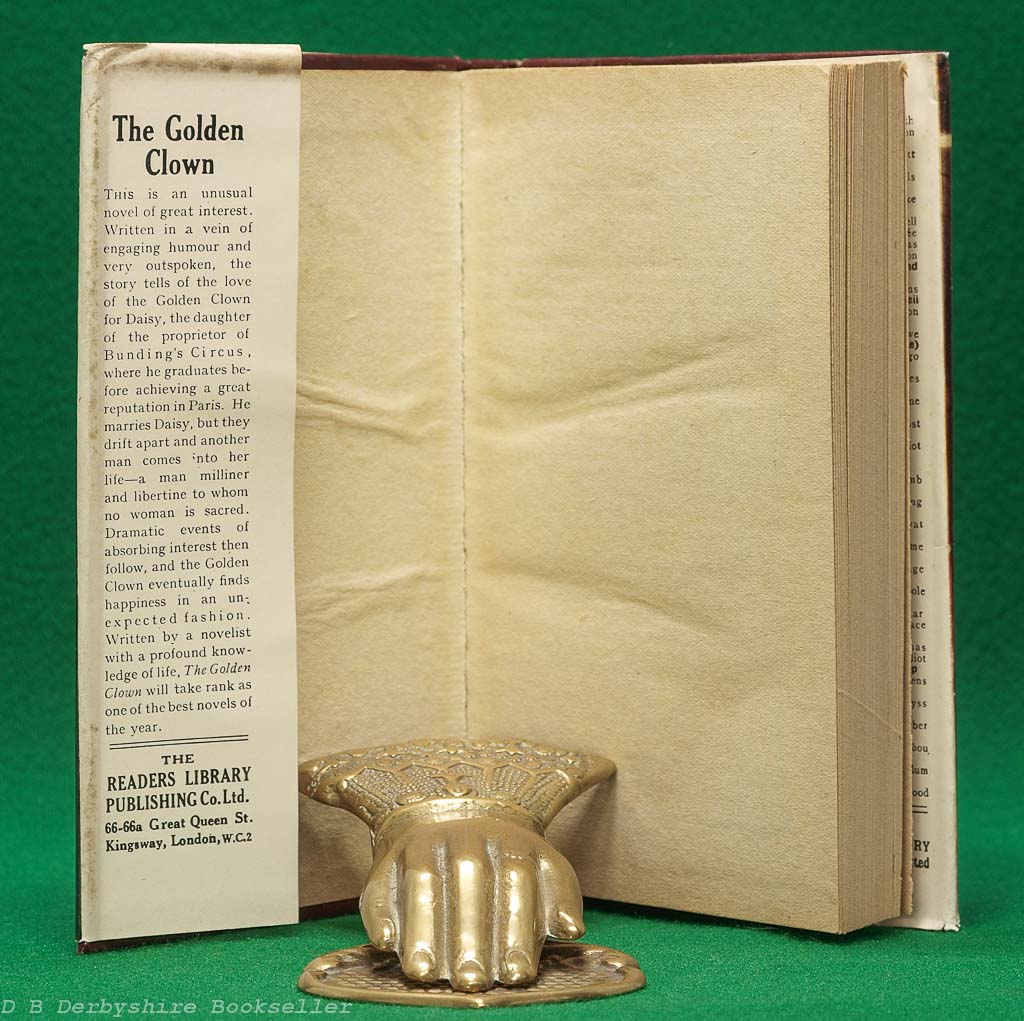 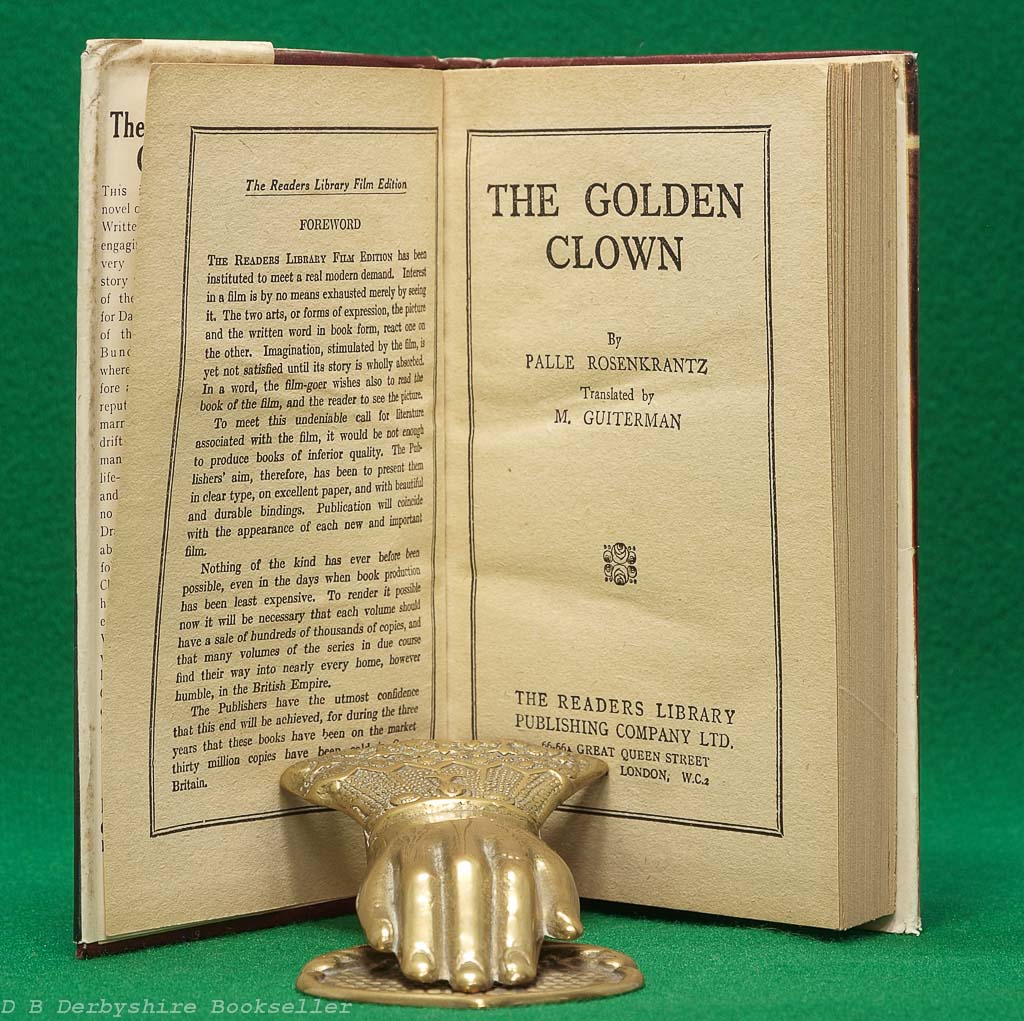 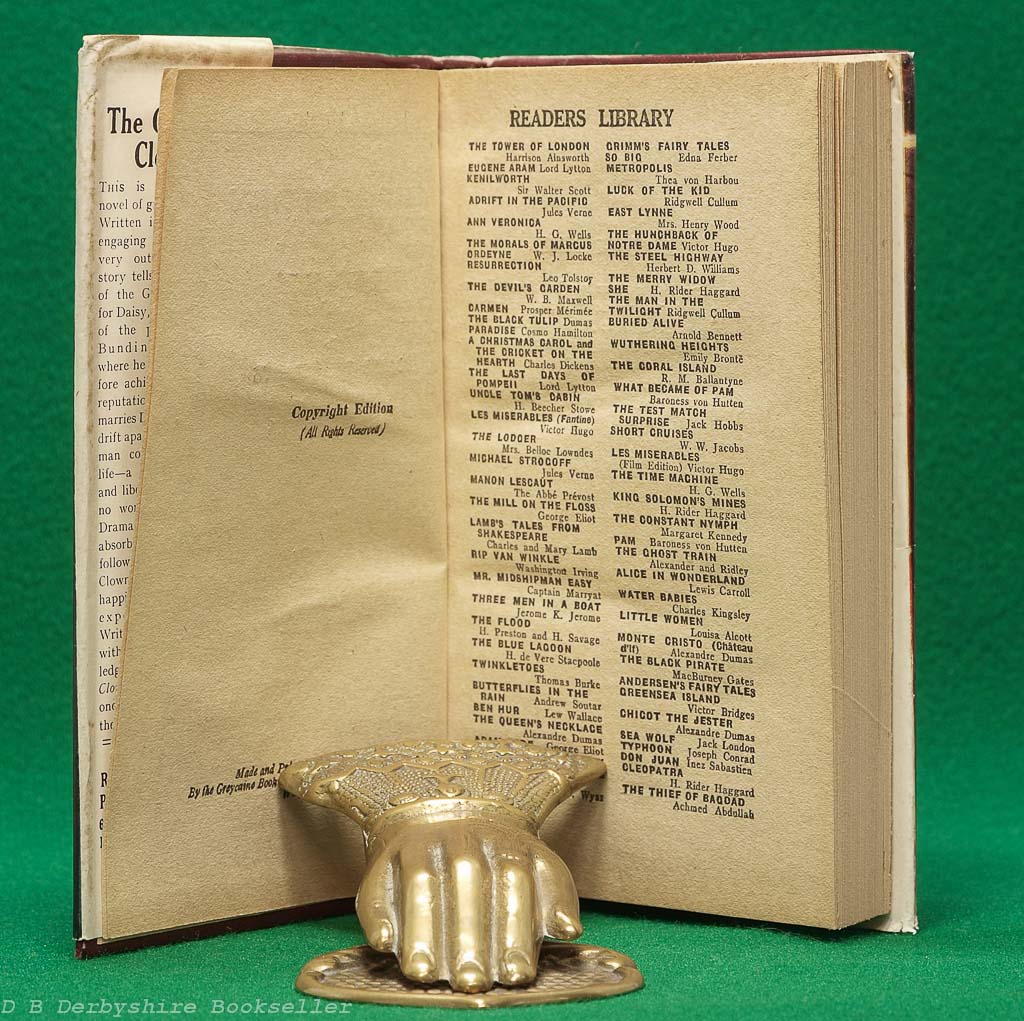 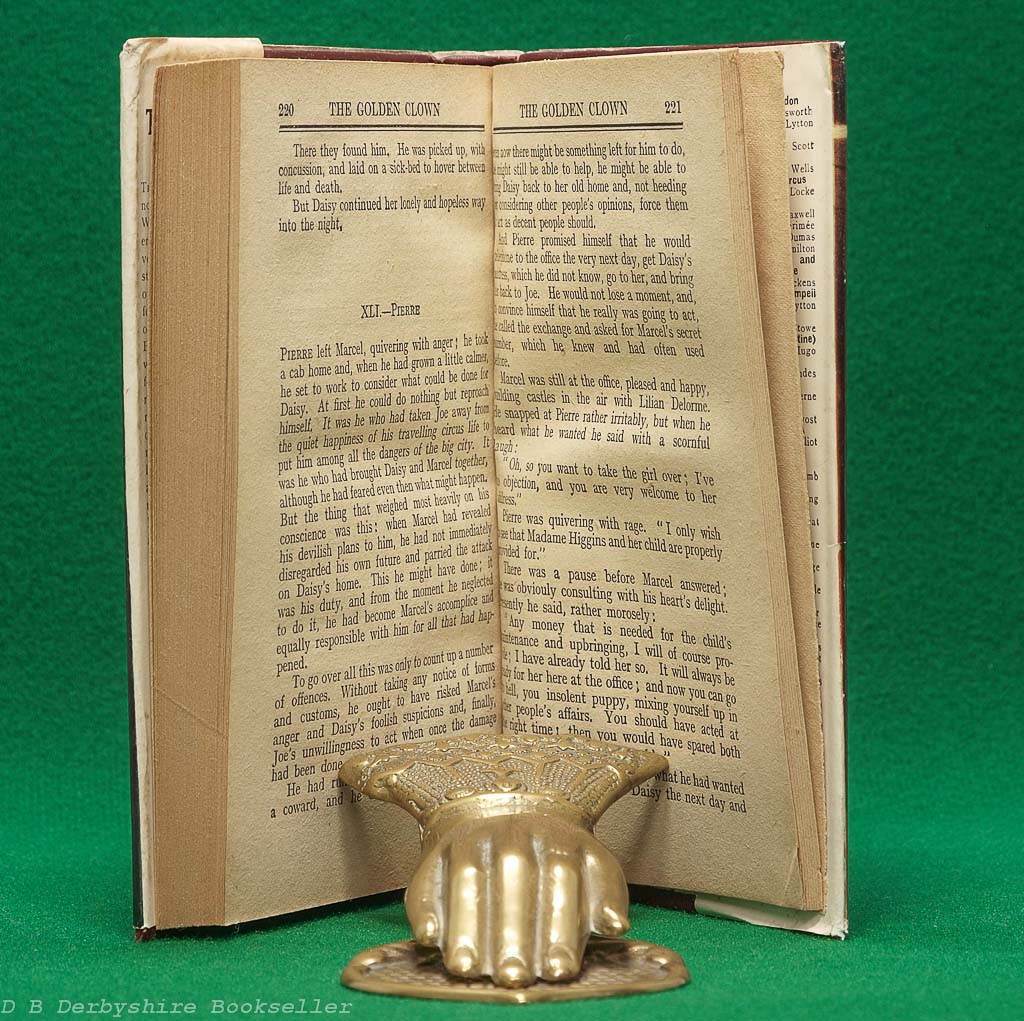 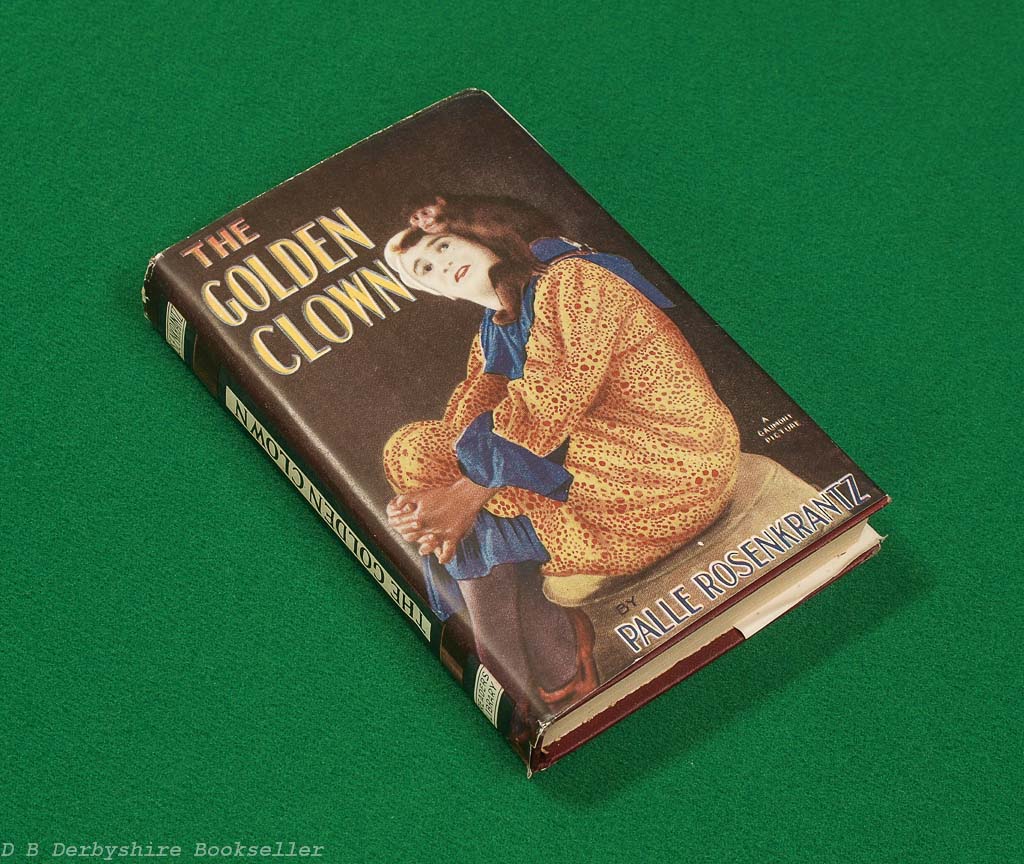 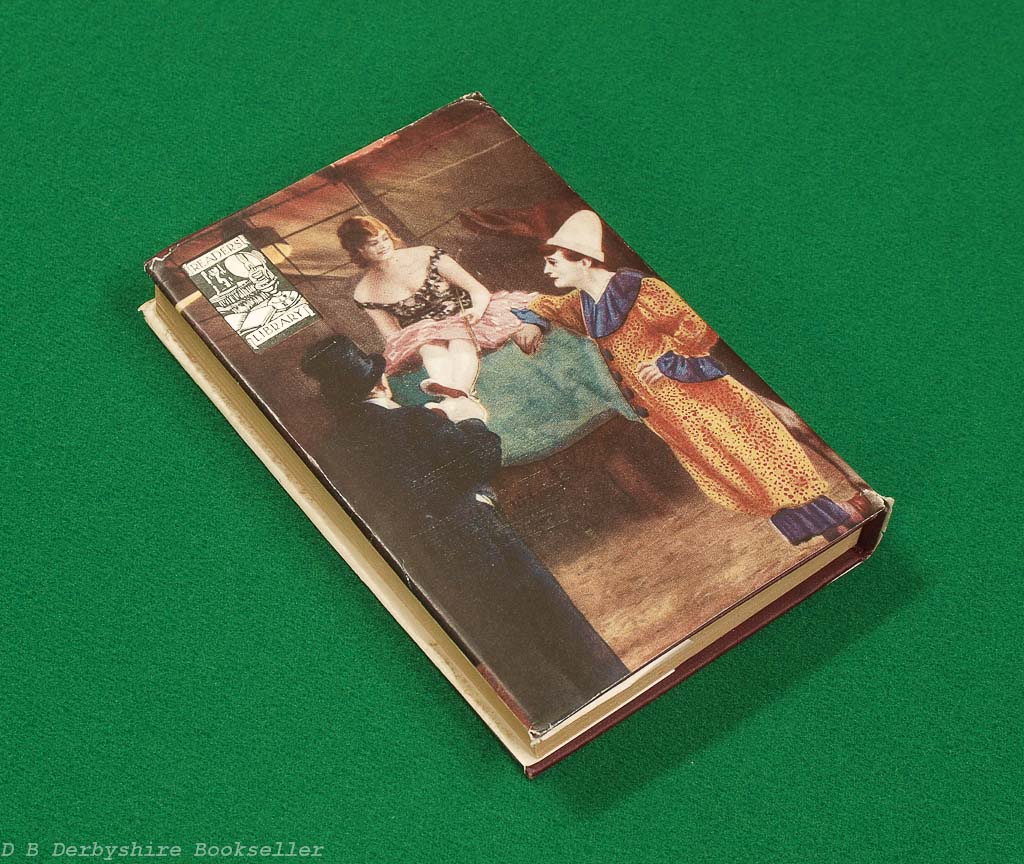 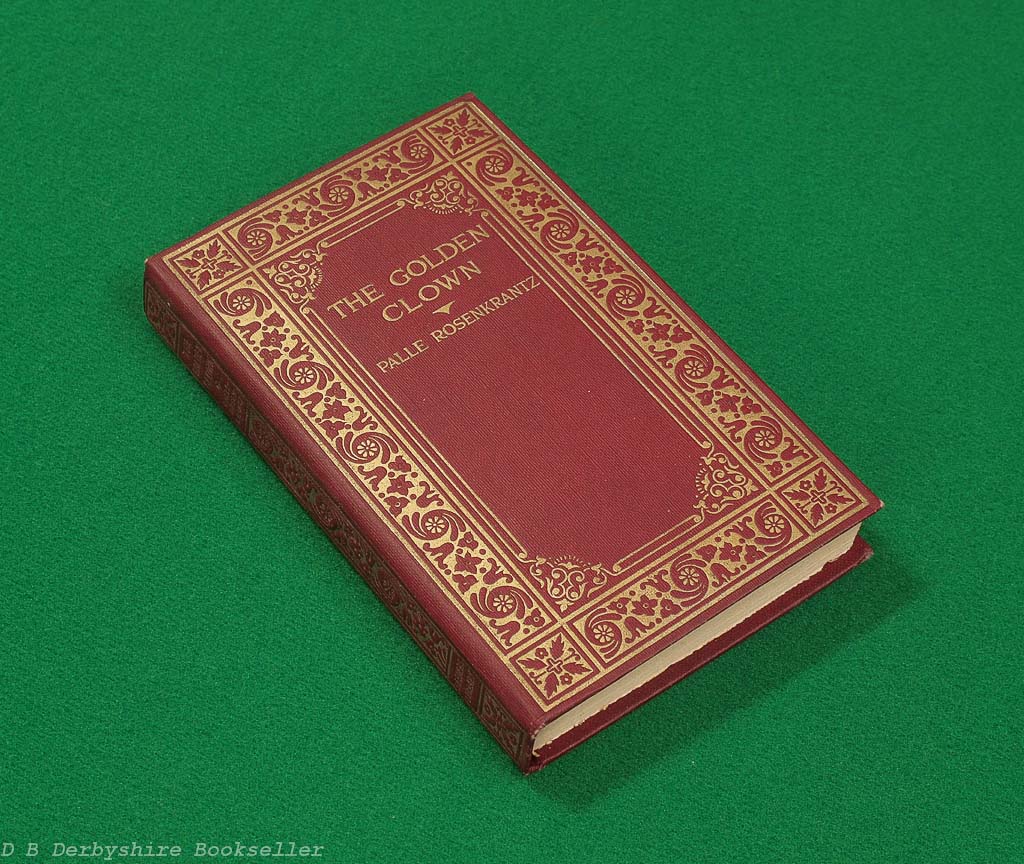 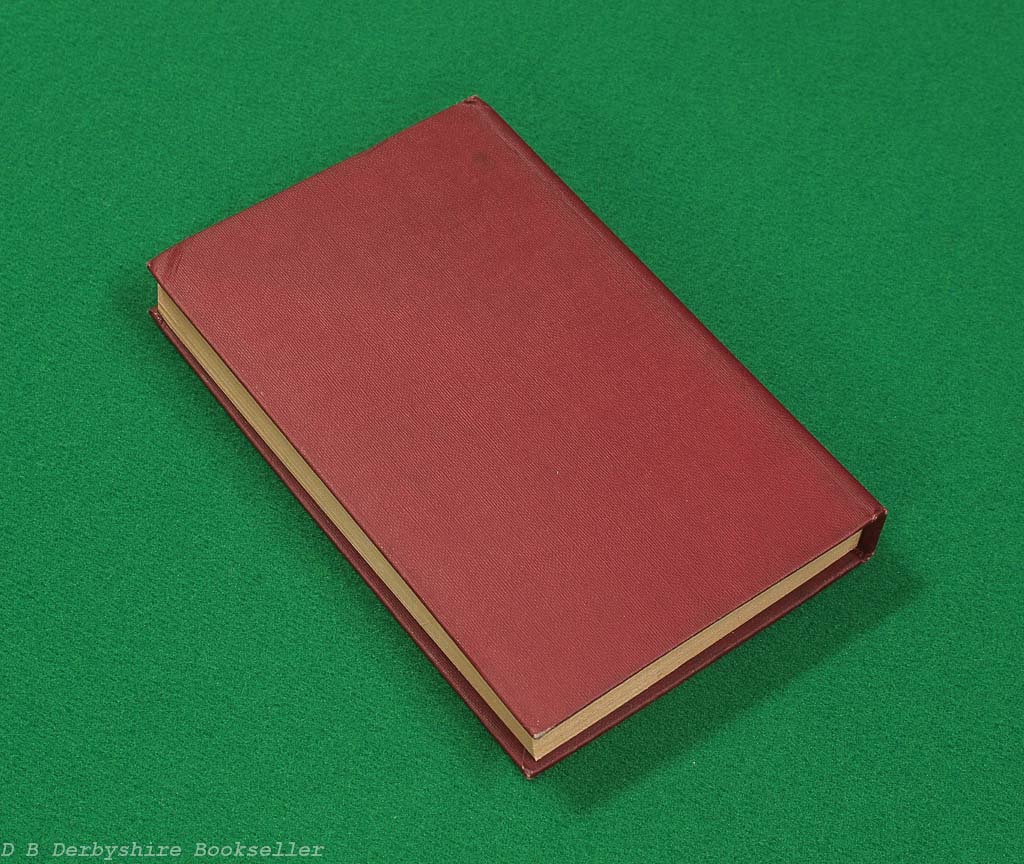