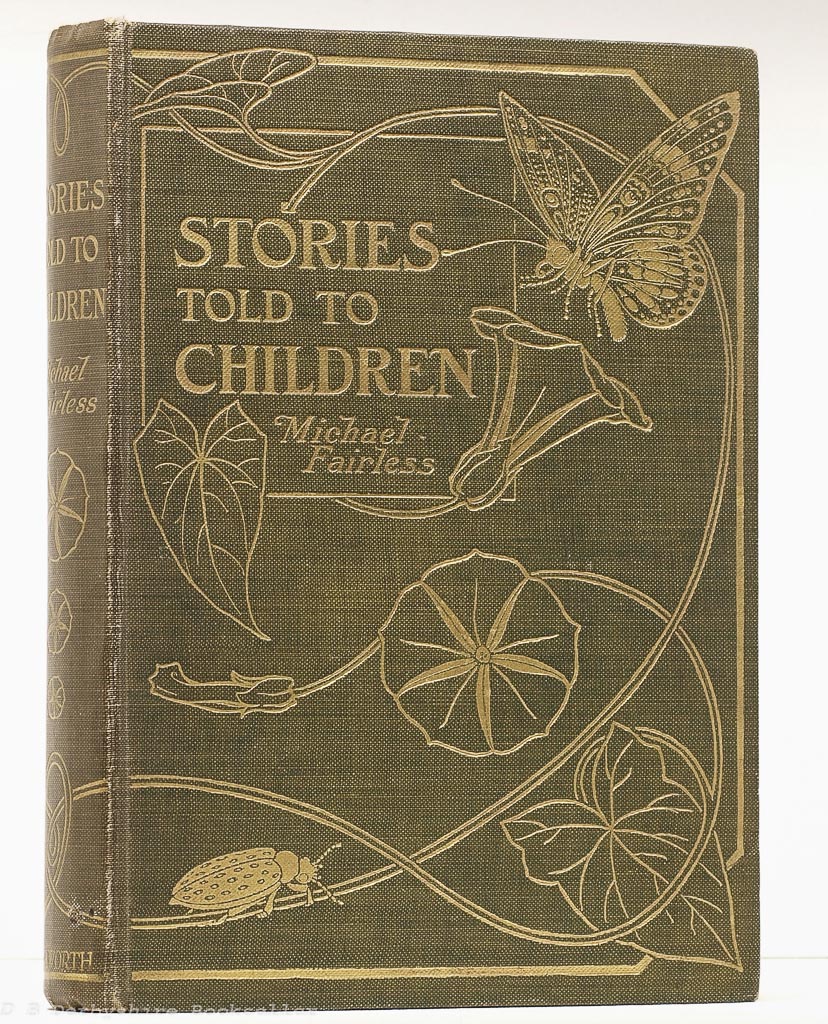 First published in The Grey Brethren (Duckworth, 1905), this being the first illustrated edition.

Covers showing wear and rubbing to extremities; cloth a touch mottled or faded in places; spine darkened and dull. Offsetting to endpapers with an interesting ownership inscription* to front; spotting to edges and scattered foxing throughout, heavy in places, but pages generally clean.

*The former copy of Mary Snowden Braithwaite née Thomas, American wife of Isaac (IBIS Engineering, Kendal), who had inherited Ghyll Close from his father Charles in 1911. Both from prominent Quaker families, Isaac and Mary were wardens at Woodbrooke, 1907-14. Elizabeth Ransome Wilson (1923-2014) was their great-niece. 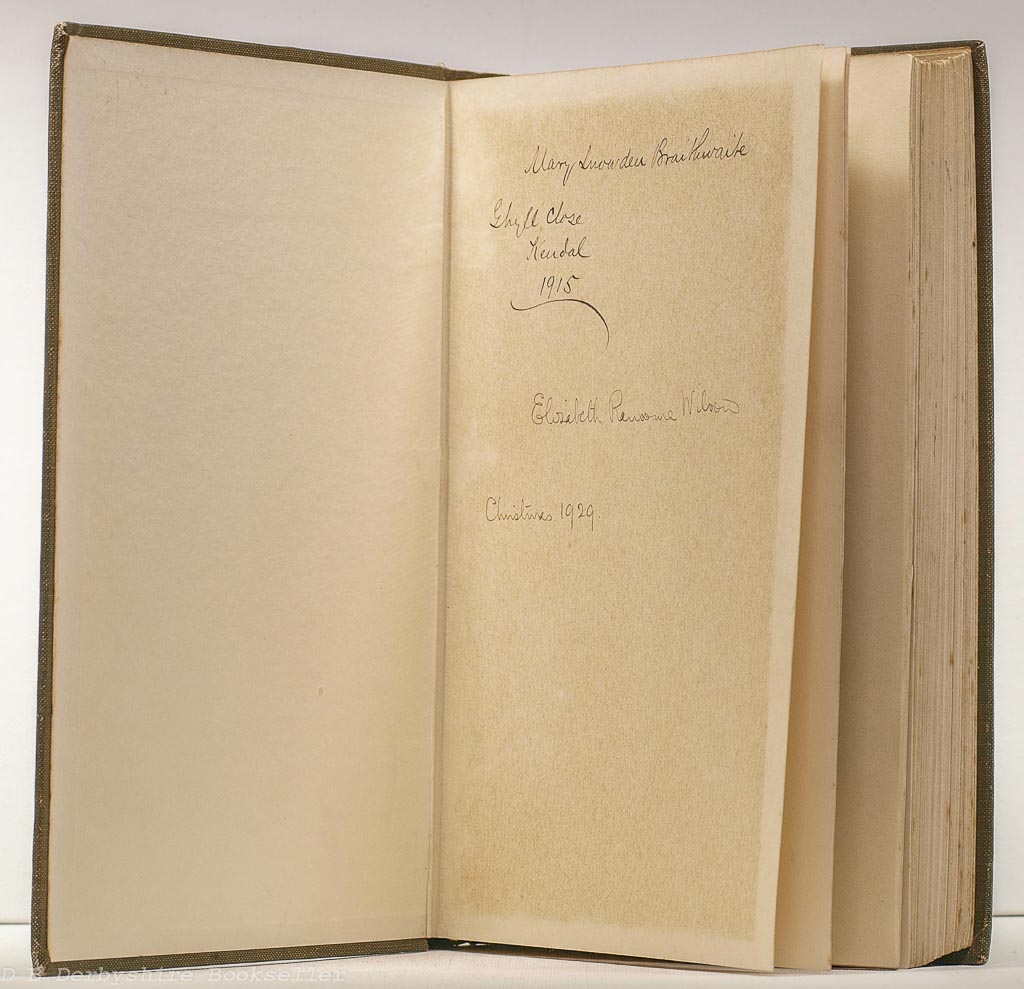 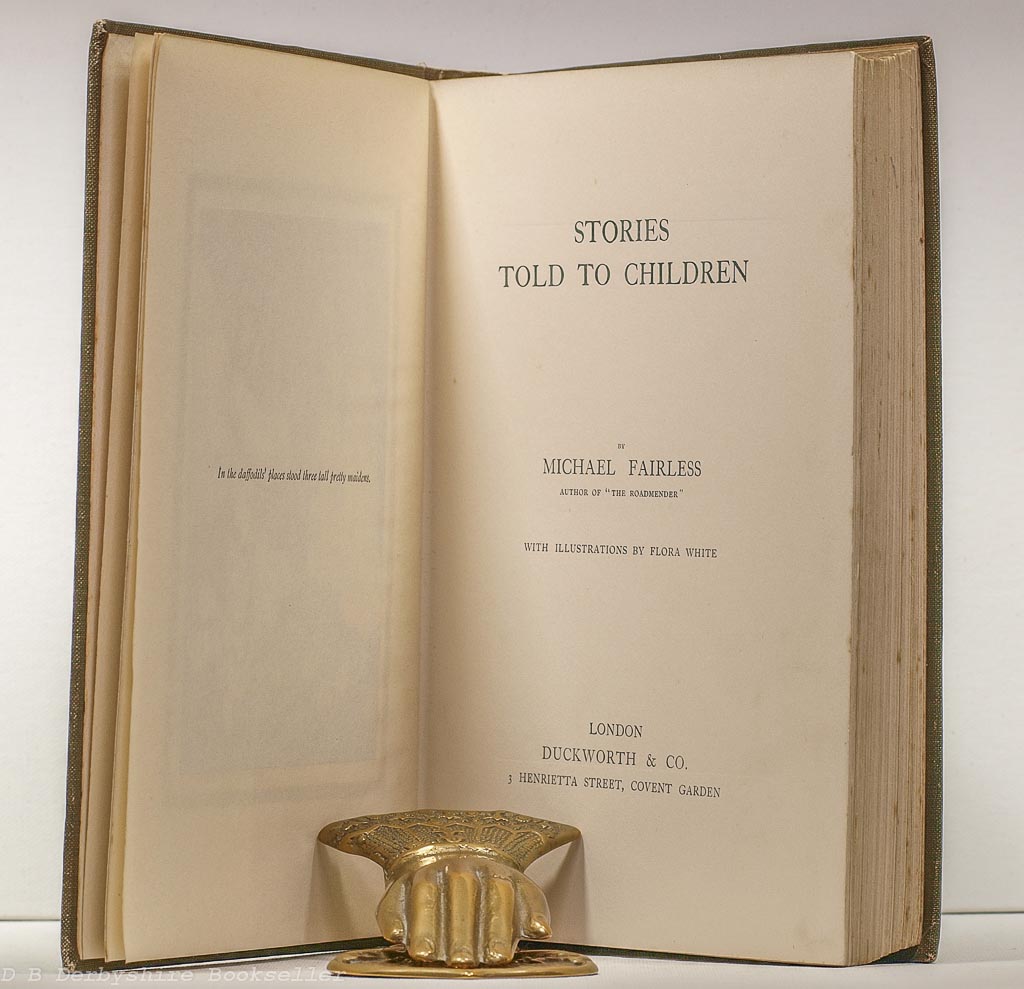 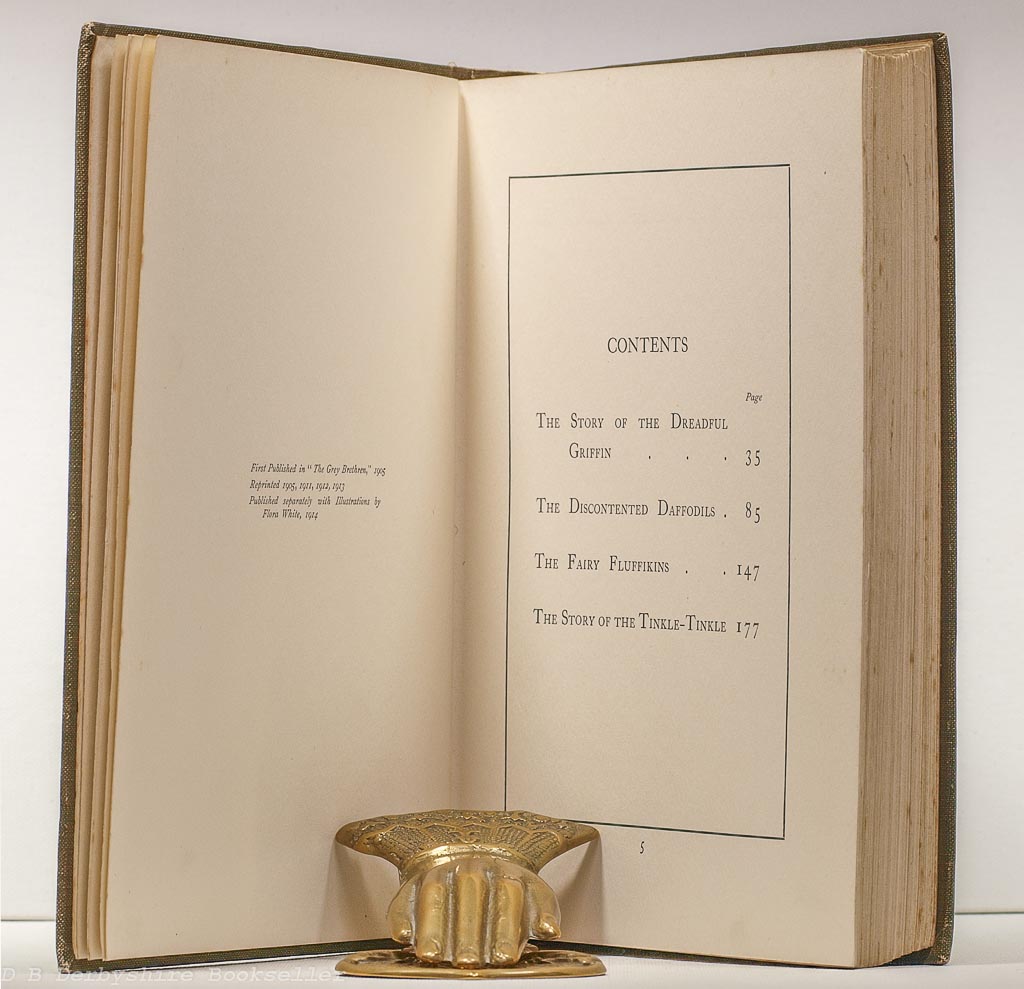 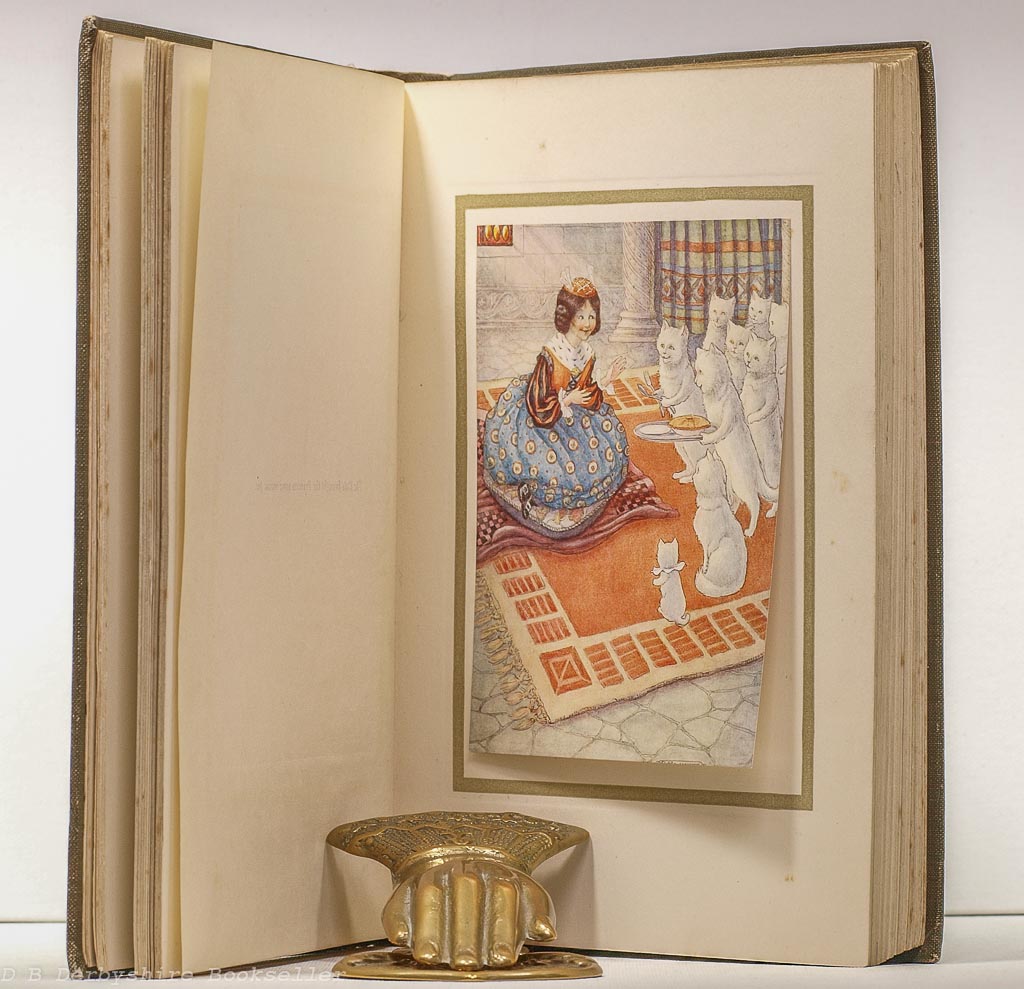 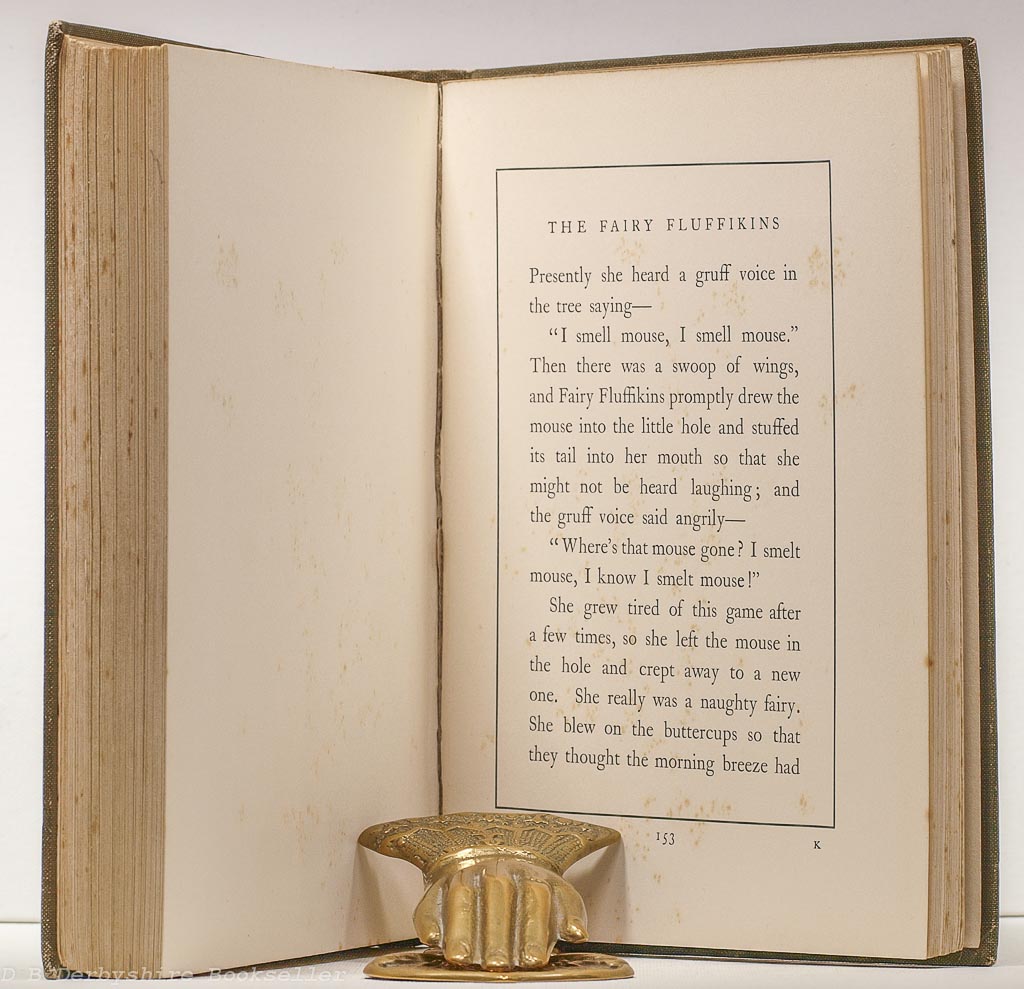 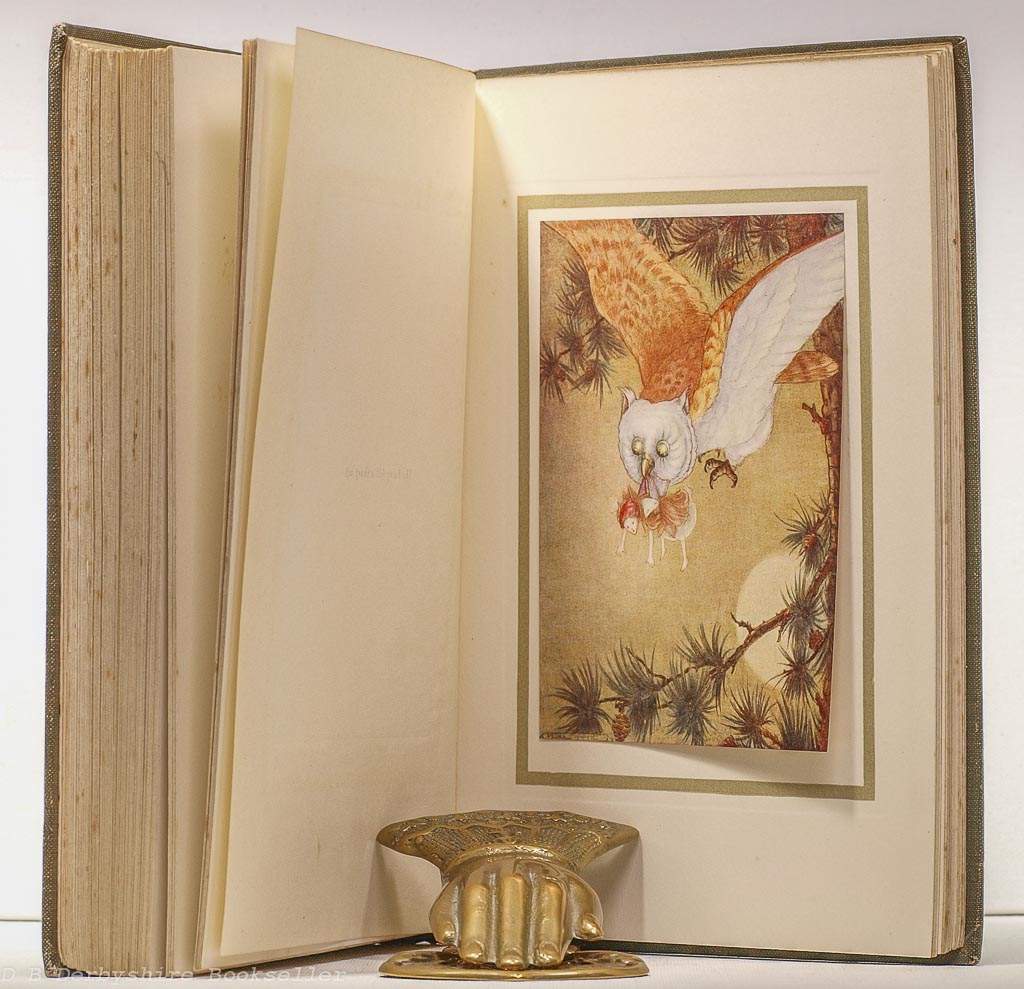