Involved in bookselling since 1979 when still as a schoolboy I helped my father, Bill Derbyshire, by carrying boxes of books and manning our first stall at a local summer fayre in the village of Hawkshaw near Tottington. Over the next few years I was assisting at flea markets and antique fairs plus the growing number of book fairs that were popping up all over Lancashire.

In 1988 I followed in his footsteps and became a full-time bookdealer. We continued working together exhibiting at book fairs and running the Haslingden Bookshop. Some years later, after the shop had closed, we wandered into the modern world and started to explore the murky possibilities of the internet, kicking and screaming all the way…

After Bill’s death in 2010 and a re-organisation I now trade under my own name and continue to exhibit at book fairs and sell online. 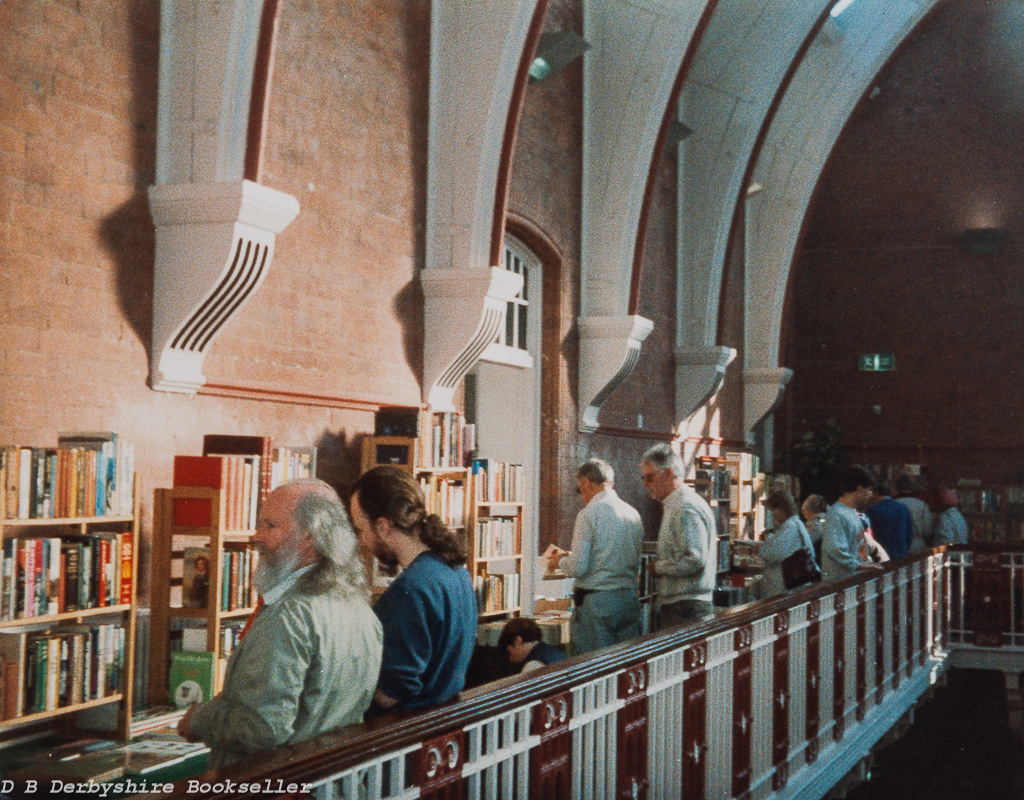 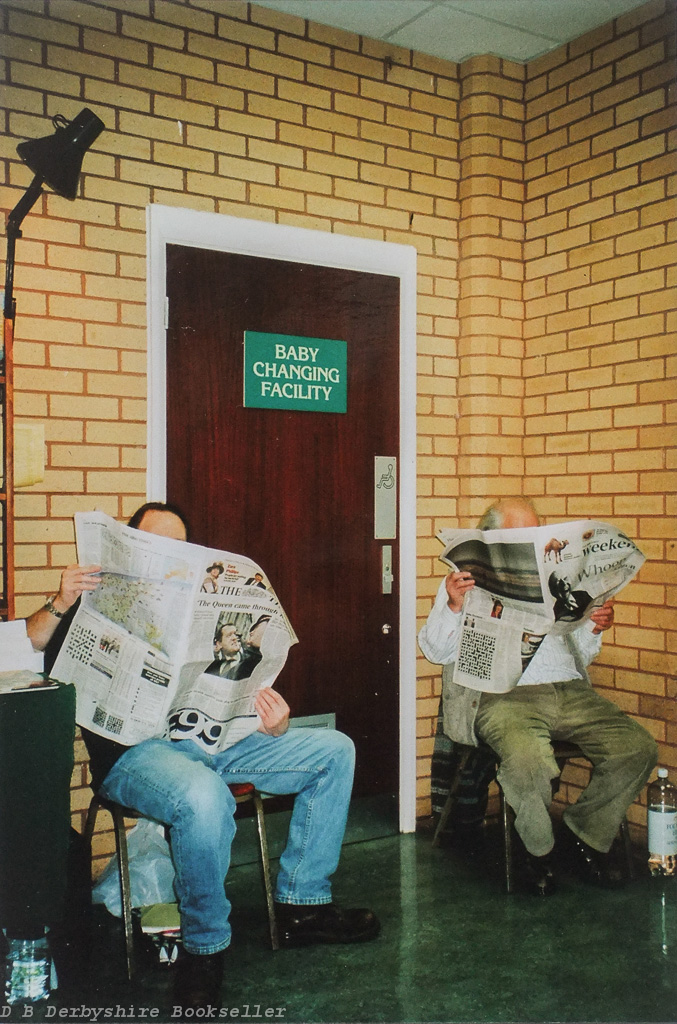 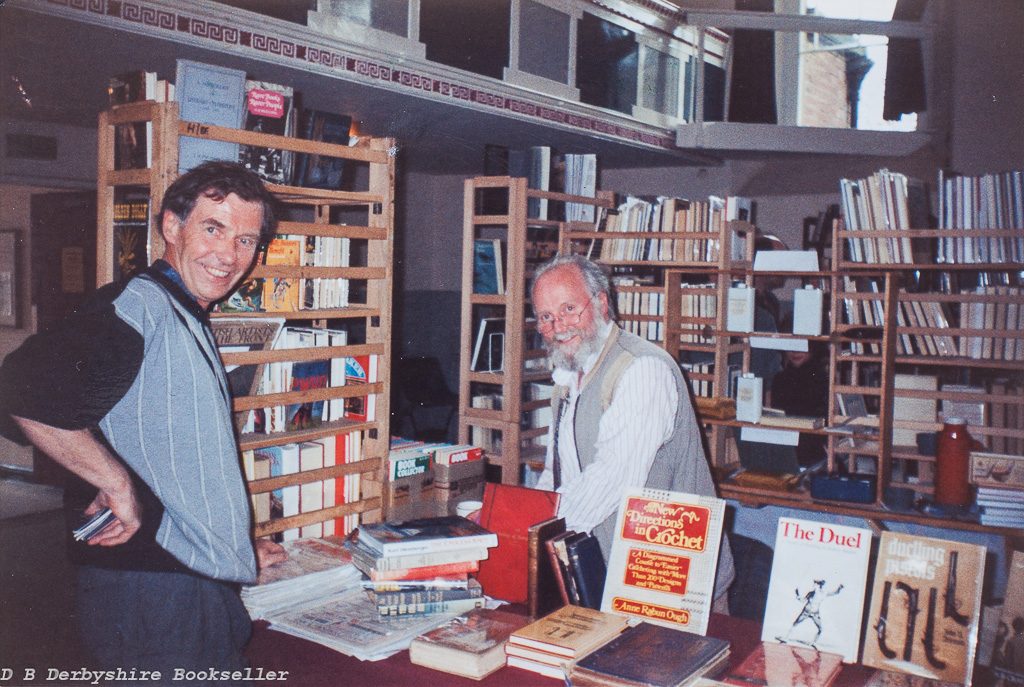 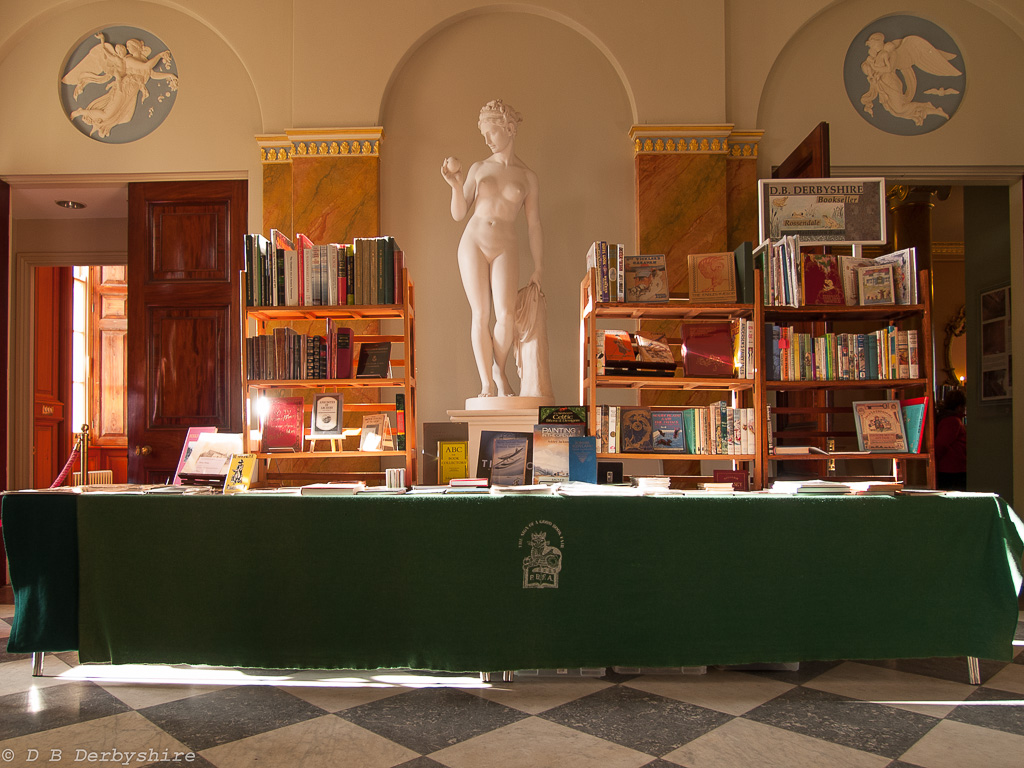 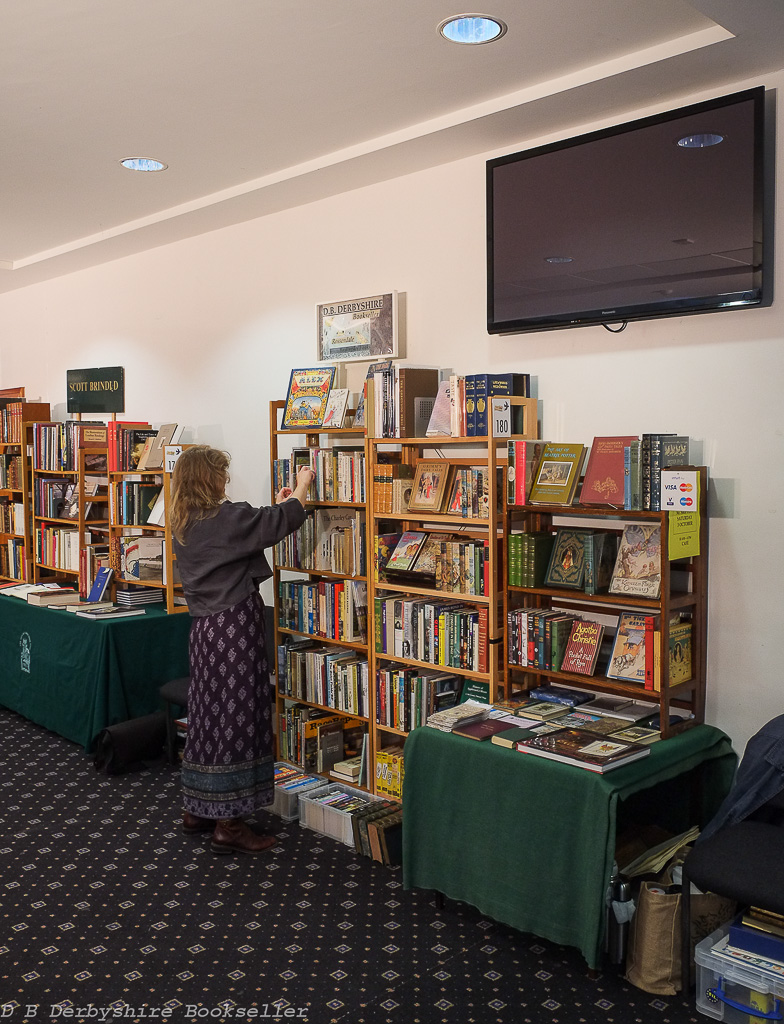